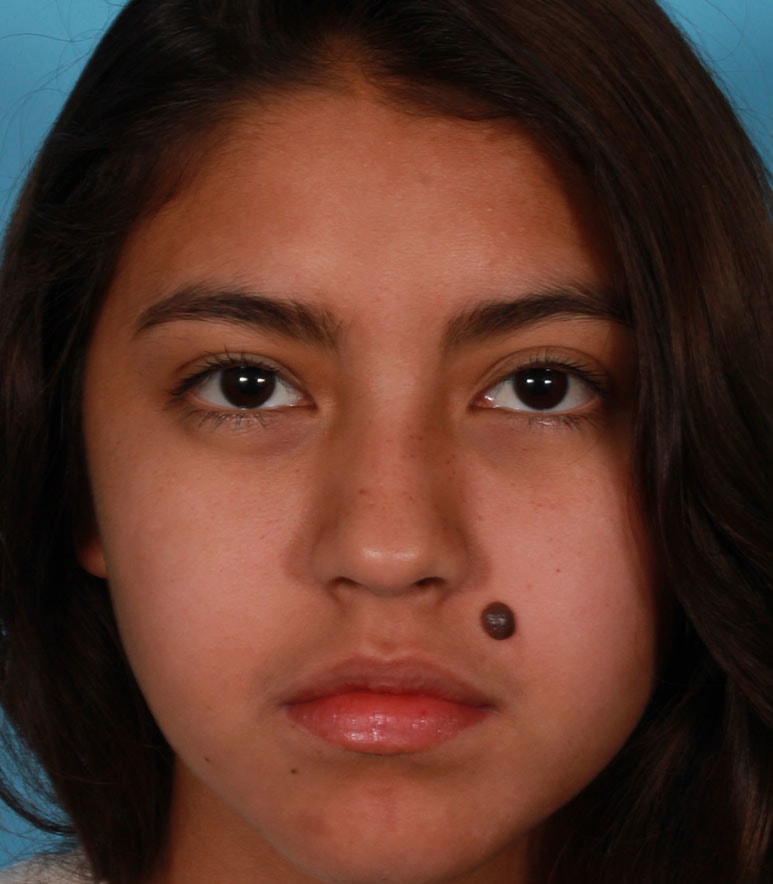 Mole removal procedures can be seen as easy cosmetic procedures by many people. It is actually easy, however, this generally depends on cases. There are numerous types of moles. Some of them are small, some are big and even their color can be different. Besides, there are also people who are just fine with their moles while some can’t stand them. So, is mole removal surgery really necessary? What makes people want to undergo mole removal procedures? Let’s take a look.

Moles have different in size and shape. Some people even have hundreds of moles on their bodies. However, there are also people who are associated with their good-positioned cute moles as well. Especially Eva Mendez is noted for her cute mole on her cheek.

Moles can be removed with cosmetic procedures like mole removal. However, they are not harmful to people’s bodies. Moles are formed by blood cells. They can be formed by cancerous cells. Some people may want to remove all of their moles on their own.

No matter how much you hate your moles you should not try to remove them on your own. Especially cancerous moles are very dangerous because it may even be a little hard for surgeons to completely remove them because possible remaining pieces will definitely regenerate the whole mole again.

There are not so many complications that are associated with mole removal procedures. However, some people complained about itching and severe scabbing over their mole removal area. Both of these complications are actually indicators of your healing process. Your skin is simply healing itself. 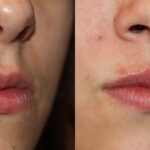 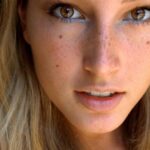 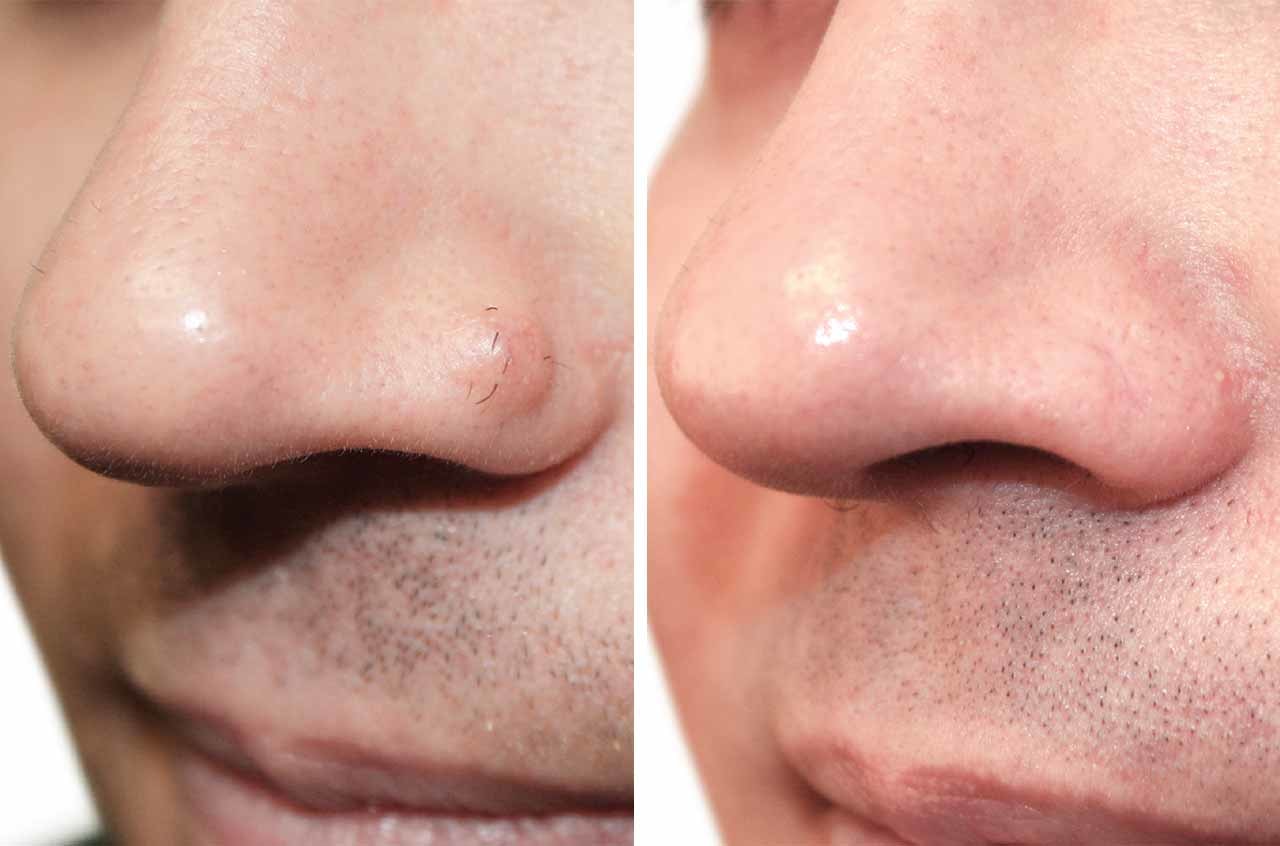 If you have a mole and want to get it removed, there is actually nothing to be afraid of. However, possible scars may occur in some cases. Mole removal procedures do not generally leave a scar… 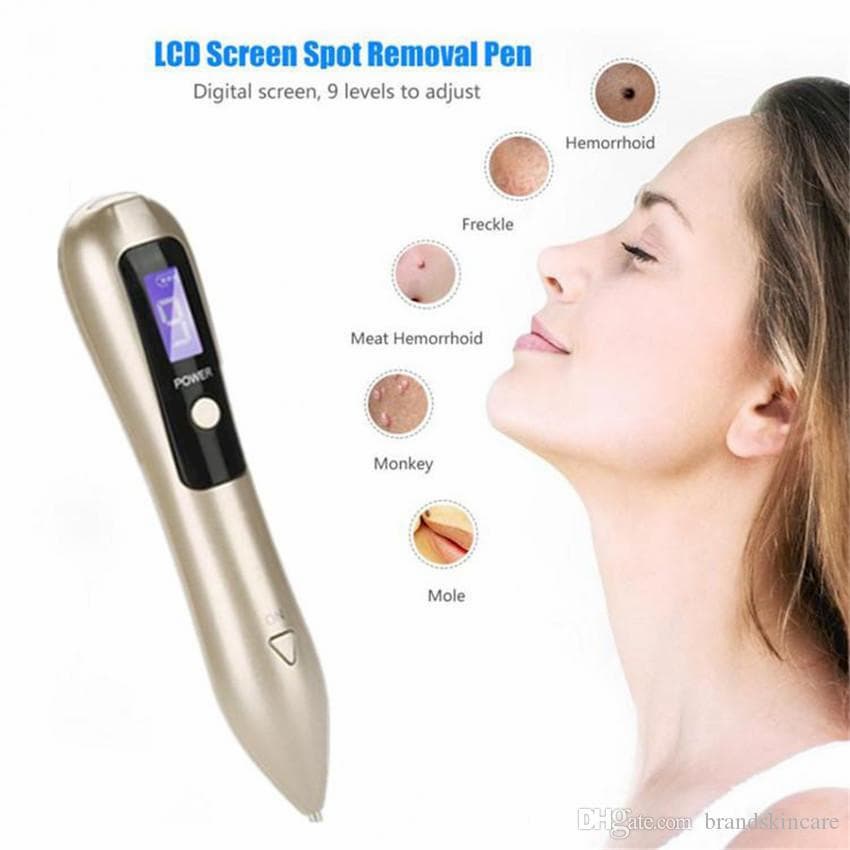 Some of us can see the moles as a beauty sign. However, this view may depend on the place of the moles. For example, nobody wants to have a giant mole on her/his face because it…